Bottomless Brunch at Barrio Angel – Battle Of The Boy Bands 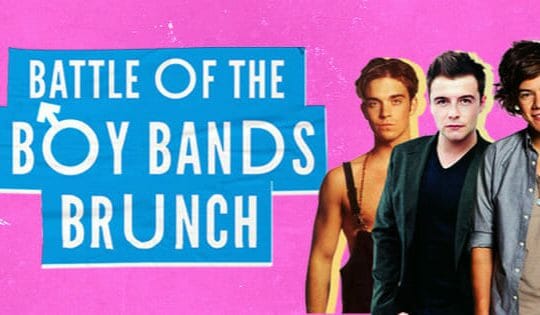 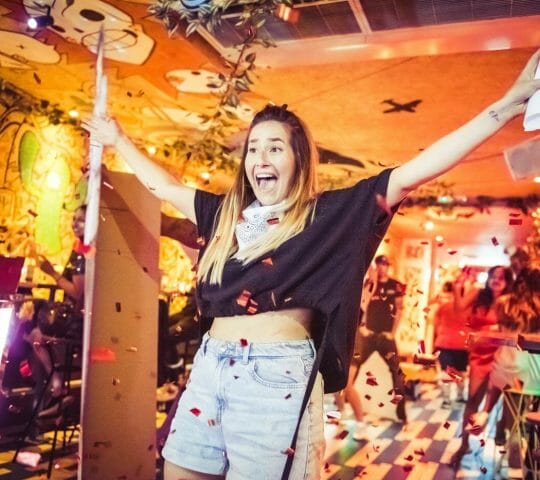 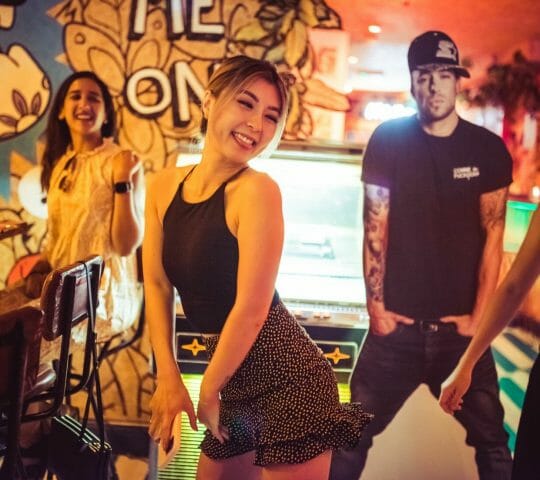 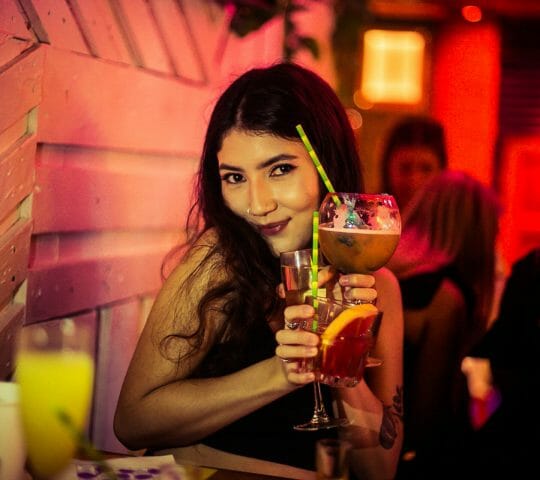 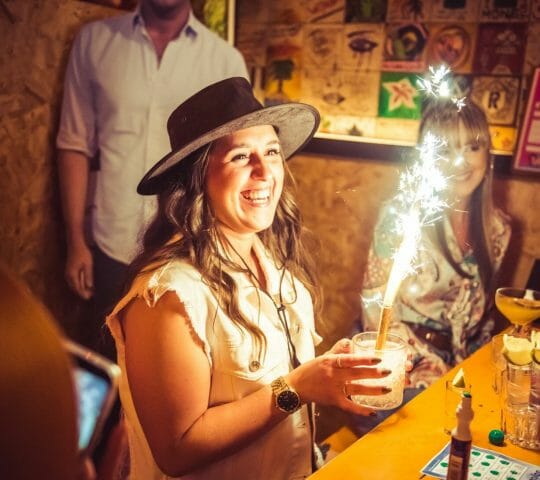 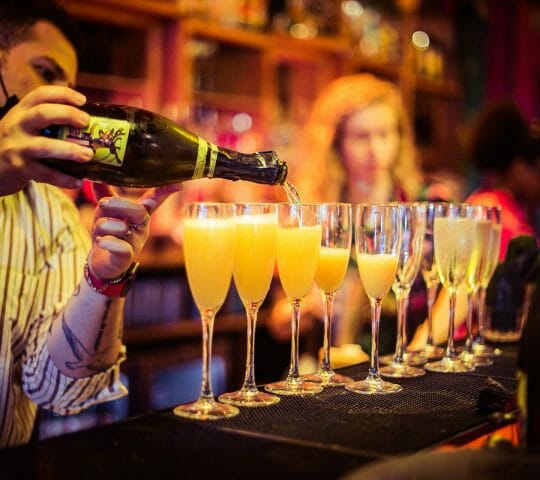 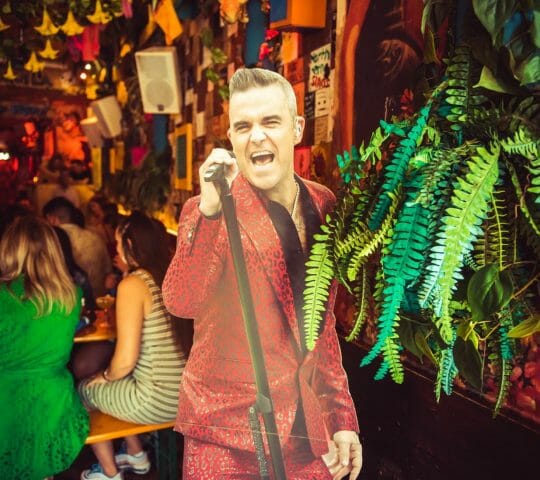 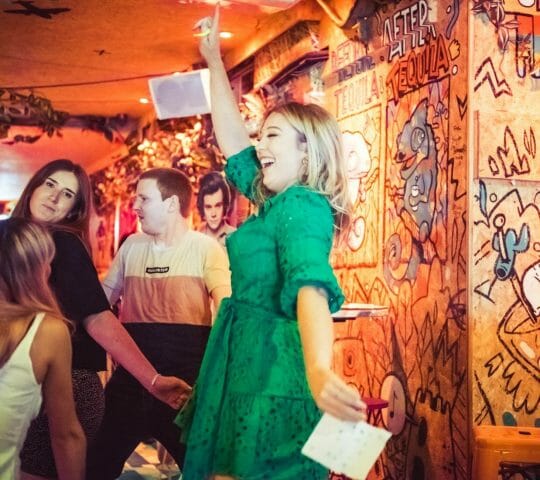 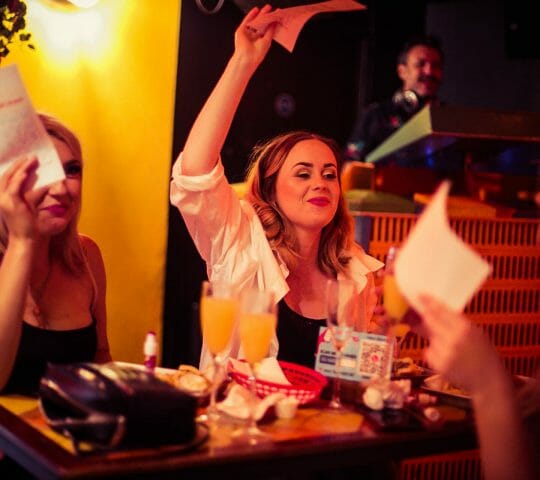 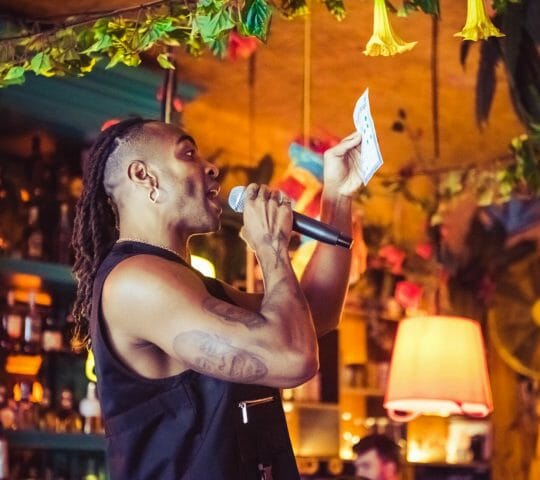 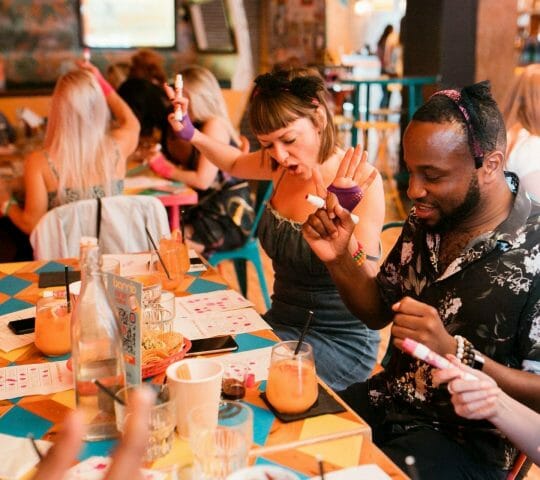 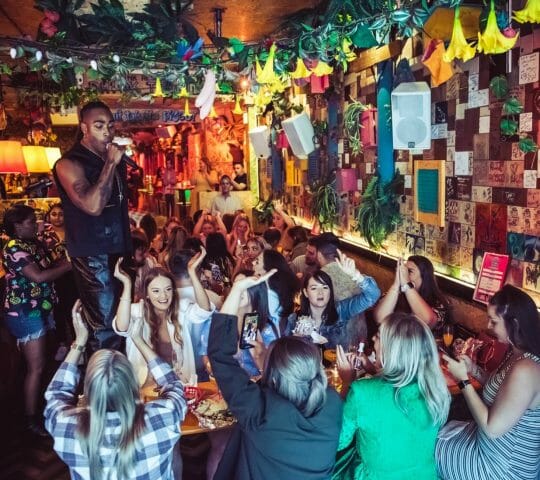 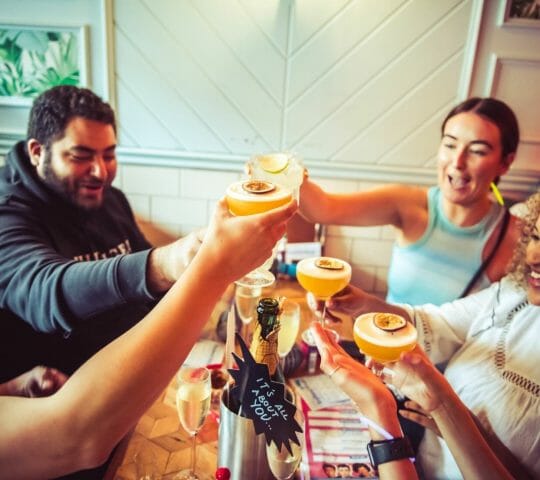 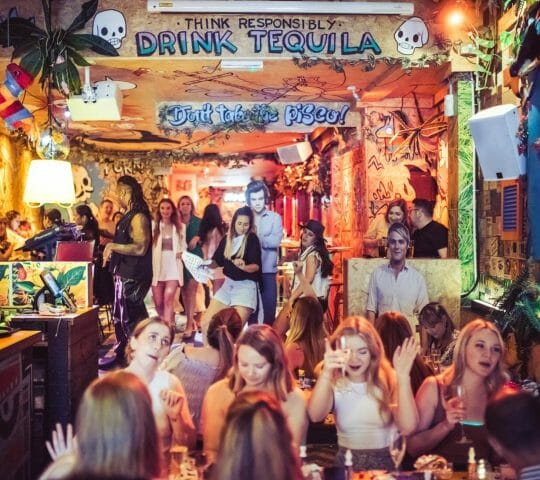 About BATTLE OF THE BOY BANDS Bottomless Brunch

Everybody get up singing! Get ready for the biggest brunch to hit Angel as we’re bringing a brand new, larger than life, musical bingo bottomless brunch. Barrio Angel presents The Battle of the Boybands brunch! You’ll be glad you came as we relight your fire and take you on a journey through the decades! Expect a full house of bottomless margaritas, burritos, and a game of bingo like you’ve never played before.

Every Saturday from 1-5pm.

Hosted by the fabulous Juan Direction, who’ll make you all rise every Saturday afternoon – as we transform Barrio Angel into the house of love! Expect party bangers from the greatest and hottest boybands to have graced your bedroom walls and secret Dream Diaries!

This is the perfect brunch for anyone who knows their N*Sync from their Backstreet Boys, their 5ive from their East 17 and their Boyzone from their Take That. Whether you’re craving one last key change from Westlife or wish Boys 2 Men were still in the charts, we’re guaranteed to transport you back to when you were stood in front of the mirror, holding a hairbrush asking when I will be famous?

We wanna see you in whatever makes you beautiful, so dress up like you’re about to go on a date with all three Jonas brothers and get makin’ memories in our very own photobooth!

After brunch is served and your two hours of bottomless are complete– there’ll be no reason to say Bye, Bye, Bye either – No Diggity! Our DJs will Keep On Moving, dropping bangers until 5pm – giving you a perfect after-party… with no worry of asking when the lights go out!

Oh, and this isn’t just for Uptown Girls, either. We’re going to turn Boyz 2 Men with this one. Barrio’s about to make you get down, boy… so be the first to believe and book now! One Love!

2-course brunch with 2 of bottomless drinks, £50 per person

Start with Chips and Dips for the table and then a Burrito per person.

The UK's #1 Bottomless Brunch booking platform.
Trusted by over 100,000 diners each month

This restaurant is no longer taking bottomless brunch reservations. Please check our other restaurants.

Any cookies that may not be particularly necessary for the website to function and is used specifically to collect user personal data via analytics, ads, other embedded contents are termed as non-necessary cookies. It is mandatory to procure user consent prior to running these cookies on your website.